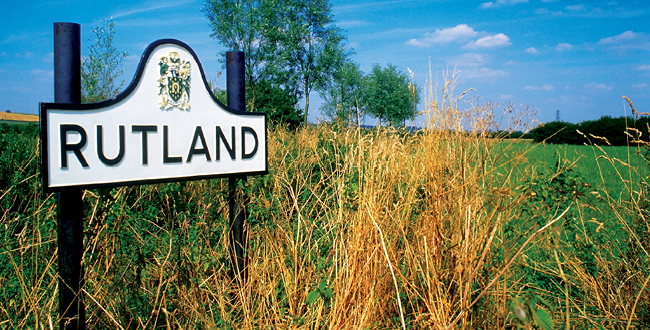 Here is a list of dates for local events. If you are visiting the area for any of these events and are looking for accommodation then Puddle Cottage could be for you. Puddle Cottage is a 4 star,  self catering cottage within walking distance to Rutland Water, including Rutland Sailing Club and Rutland Fishing Lodge. and only 8 miles away from the market towns of Oakham, Uppingham and Stamford. The cottage has 1 bedroom which can either be presented as a super king size bed or two full size single beds. The cottage maintains its original charm, such as exposed beams, stonework and open log fire but also offers modern facilities such as a dishwasher, washing machine, tumble dryer and large flat screen TV with Freeview. WIFI is also available free of charge to our guests. For more information please contact Anna on 07734175291 or e/mail enquiries@puddle-cottage.co.uk.